Thunder Journal: OKC Parked the Tank at The Peake

If the Thunder could play every 2020-2021 game at home, they’d have Cade Cunningham arriving at Sam Presti’s front porch courtesy of Amazon Prime two days after the NBA Draft.

After another close, competitive back and forth affair against a potential (but not likely) playoff team, the Thunder fell 112-102 to the Spurs at The Chesapeake (No) Energy Arena.

Shai Gilgeous-Alexander was once again excellent, if not aggressive enough, in scoring 20 points on 7-10 shooting.

LaMarcus Aldridge, just hours after signing up online for the 65+ waiting list for the COVID vaccine, ordered his usual at The Peake: endless made midrange contested jumpers.

For fans of playoff aspirations Thunder, it was a bummer of a winnable game lost due to the turnover battle. OKC’s pediatric pups committed 13 on the night and the Spurs’ geriatric geezers only turned the ball over four times.

For fans of tanking for top draft picks Thunder, it was a sigh of relief after a three-game road win streak. And with the rest of the January slate featuring a host of title contenders, mid-tier playoff teams and only one lottery bracket team in Billy’s Bulls, OKC should start picking up a lot of wins… in the highly competitive lottery positioning battle.

There is one other storyline that must be addressed: Hamidou Diallo.

After back to back career highs with 23 and 25 points, Hami came crashing back down to earth… with an impressive 16 points on 5-9 shooting and a perfect 6-6 (!!) from the free throw line. Has Hami high energy-ed his way into the Thunder young core moving forward? With Shai, Lu Dort and Darius Bazley returning, and Poku and Theo Maledon being drafted, Diallo was the forgotten fledgling.

Diallo is now the Thunder’s second leading scorer behind SGA.

Maybe we shouldn’t be asking if Diallo is a part of the Thunder core moving forward. The better question may be: is he suddenly as good as Dort and Bazley?

Normally here, I’d have a clever wraparound thought to tie all this prose together, much like The Dude’s rug did his room. But I’ve gotta be honest: I was sick last night and today, so I’m pulling a 2021 James Harden and phoning in this journal entry’s conclusion.

Unlike the 2020-2021 Thunder, in which wins are wins and losses are wins, they can’t all be winners. 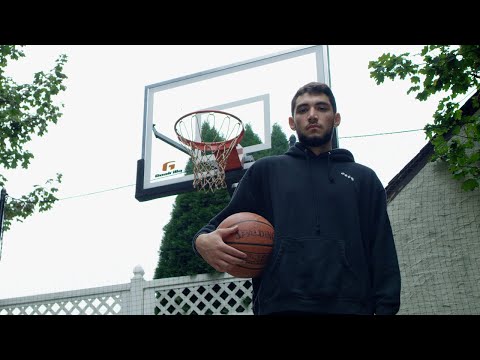